Named in honor of our founder’s late husband, The Glenn Davis Society allows you the opportunity to leave a gift that will last well beyond your years.

We are happy to answer questions and assist you in your planning. For more information, please contact:

BECOME A MEMBER OF THE GLENN DAVIS SOCIETY

To become a member of The Glenn Davis Society, there are just two simple steps:

1. Make arrangements for a gift of any amount to the Cancer Support Community of Greater Ann Arbor through your will or other estate planning documents.

Members of The Glenn Davis Society are recognized in Cancer Support Community materials. 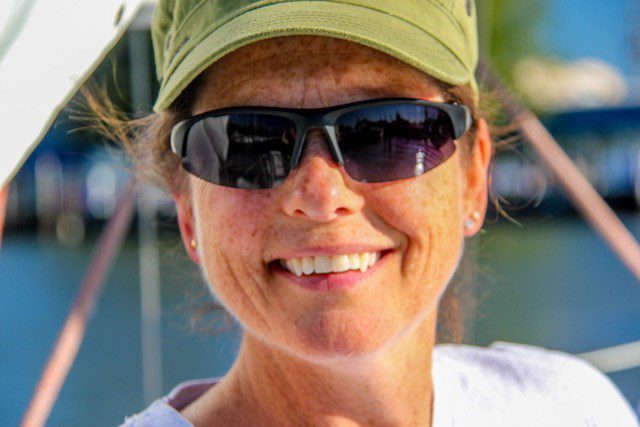 Diane worked as a member of the HVA team, where she served her community as a paramedic. She was a member (and sometimes teacher and leader) of the HVA Hazmat Response Team, The Technical/Confined Space Rescue Team and The HVA Bike Medic Team. One of Diane’s most endearing duties at HVA was as a proud member of the HVA Honor Guard. Diane also served as a Medical Assistant at Emerson School where she was known for her ability to bring comfort and laughter to students and staff. Affectionately known as “The Animal Whisperer,” Diane did pet-sitting for more than 36 years in the Ann Arbor Area. She had a magic touch with the dogs and cats in her care. The Cancer Support Community of Greater Ann Arbor is honored to have Diane Wentland’s legacy live on at our center through her gift to The Glenn Davis Society. She was an incredibly special soul and we are all better people for having known her. Diane was a constant presence in the CSC family and we will forever feel a void in her absence. 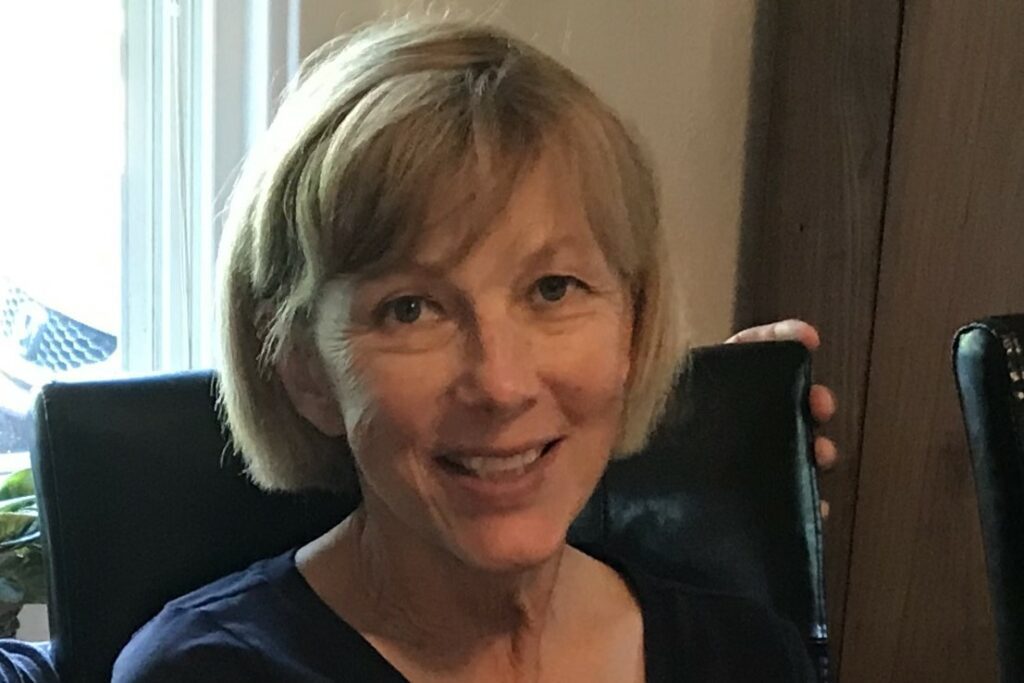 Marian was born on September 27, 1948, in Detroit, Michigan. Both of Marian’s parents survived being prisoners of war from 1941-1945 by the Japanese in the Philippines where they fled from Nazi persecution in Czechoslovakia in 1940.  She graduated from high school in Dearborn, Michigan, and was required to care for a medically-dependent mother throughout her undergraduate years. Despite such family history and life challenges, Marian completed her bachelor’s degree in English with distinction and a master’s degree in English Language and Literature at The University of Michigan. In retirement, she became qualified as an English as a Second Language (ESL) instructor and assisted dozens of international students in Ann Arbor.

Marian worked as a copy editor for the Detroit News and then as a technical and public relations writer at the Michigan Cancer Foundation in Detroit until a passion for education, led her to a career in teaching and academic administration in many schools ranging from elementary schools to universities including Michigan State University and Washtenaw Community College. In retirement, she taught writing for several semesters at Ashesi University in Ghana and The Great Lakes University of Kisumu in Kenya.

Marian believed that life is fragile and should be lived with zest and purpose. She loved sailing, bicycling, and baking. She was an accomplished ballroom dancer. Throughout her later adult life she participated and offered leadership in the League of Women Voters, AARP-Michigan, church work to provide sanctuary for asylum seekers in Ann Arbor, Days for Girls, and many other charitable organizations. Marian was an advocate for at-risk animals through the Humane Society of Huron Valley. She championed organizations that advocated for immigrants and asylum seekers and supported charities that focused on child abuse, and domestic violence prevention. She continued to work in these areas until the last week of her life. Marian and her husband, Richard Douglass, were actively engaged with the Cancer Support Community in Ann Arbor from December 2014 through January 2020.

Ensuring that all people impacted by cancer are empowered by knowledge, strengthened by action, and sustained by community. The Cancer Support Community is a resource for education and information, and a place to gain support – all in an environment of acceptance and hope.